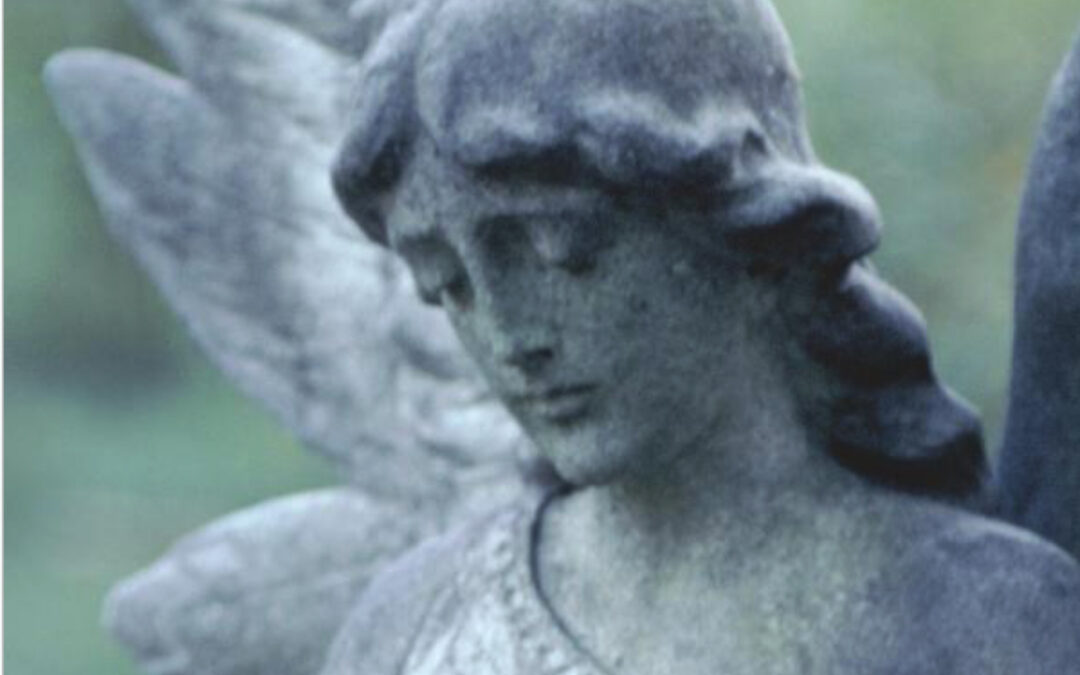 The path of a really good book is straight to the reader’s heart. So it was as I was steadily enchanted by the wisdom in Paul’s story of love. I willingly surrendered to his intimate tale. I felt myself resonating with a warm wisdom that only my heart could know. I discovered the felt sense, right here in the center of my chest, that love and loss are shadow and light. Even now there is a fullness there that rises to moisten my eyes.

Not only is it better to have loved and lost, it is the nature of love to make loss inevitable. Paul made this discovery slowly as his grief claimed him. His deeply beloved wife, Bonnie, suffered through bouts of cancer that eventually led to her death. Paul was there, intimately connected with her every step of the way, and then continuing in intimate connection with himself after she was gone. Deep in his heart, with pain as his mentor, he learned to recognize: “My grief is how my love for her feels.” His love for her felt the pain of losing her, and then learned a profoundly comforting lesson: their love for each other could never be lost.

Paul tells his story in simple, heartfelt, and lyrical prose, flowering into lean poetry at the end of each chapter. Throughout he has parsed his concepts into direct, experiential description. As if he had trained in mindfulness before the experience (maybe he did!), he unfolds each moment with a meditative acceptance of what it is. His presence to each moment of his grief is emotionally immediate. He acknowledges the difference between speaking feelings and feeling them. It is exquisitely clear when he does speak them, that he has felt and is feeling them. His report of his feelings crescendos as he describes the recurrent howl of grief that he eventually learned to allow. Indeed one of the great gifts I found in reading this book was the affirmation of a belief I have long held. Feeling my feelings is the path through my grief – and indeed, through my life. I feel my way through.

While feeling his way along, Paul steadily discovered that he was being “irrevocably altered”. Love and loss were having their way with him, and he was learning to allow it. Toward the end of the book he talks about the path he had been following. At first, as death approached, he found the path increasingly narrow. The range of choices was so limited. When the path came up against “the wall of death” he was able to release his illusions of control over the future. “Your love can sit alone on the grass, lean against the wall, and rest.” Grief and death taught him to stop and let go.

On the other side of the wall, much to his amazement and initial consternation, he discovered that the path was now wide open. Everything was now possible in a way that it had not been since long before the cancer. He was able to allow his career to move in a new direction, and to allow new love to come into his life. Through this time he reconciled a profound paradox, that life has power to veto our plans, and that nonetheless we have unfathomable power to create. It is in this paradox that renewed resilience for living life is found. Woven like titanium threads between the lines of this discovery, as it is throughout the book, is how essentially love and loss cohere.

I loved reading this book. It was a heartfelt activity throughout. I experienced such deeply soothing resonance in walking Paul’s path with him. I know that theoretically I couldn’t actually feel his love, and yet it seemed recurrently that I was. So available is his emotional world that I was right there with him. The concreteness of his description of his wife, Bonnie, was so direct that I felt myself coming to love her. My resonance with him was so complete that in feeling with him his loss of her, I was feeling the accumulated sadness of the losses in all the love I have known. It was all gently comforting.

Writing is an act of communion, with one’s own experience, and with the open-hearted reader. It is clear to me that the communion between Paul and I is the deepest treasure I received from him. I came to love Paul in the way that I have learned to love myself. We have both loved and lost so wholeheartedly. We have allowed our feelings to lead us through grief. We have learned that the path of love and loss is the cycle of life. We have learned that every loss that love occasions is not just a challenge to let go of the illusion of control. We have discovered that the darkness of letting go of what needs to die brings light to a new, uncharted path.

I’m with you, Paul. Love lives on, always becoming new. So do we all.