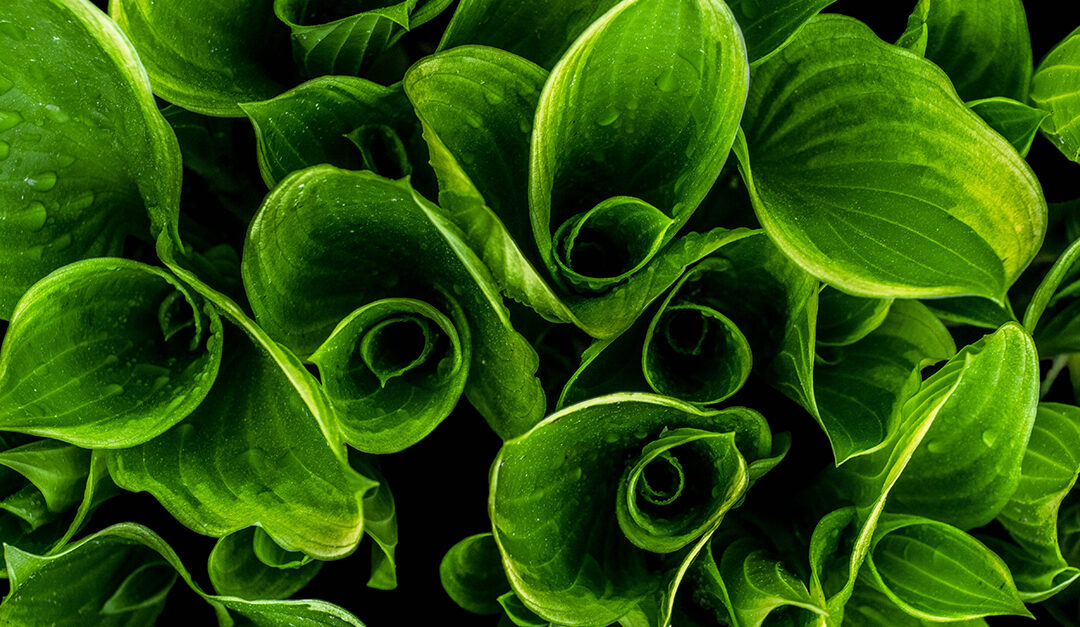 The proper atmosphere for grief therapy should be a combination of warmth (gentleness) and structure (firmness). The mixture of these two, provides a safe place to express and analyze the difficult feelings surrounding loss. A feeling of safety is needed to help moderate the anxiety associated with sharing intense emotions. But learning also requires that a certain amount of anxiety be present. Too much and we cannot take in what is going on. Too little and motivation to learn may be absent.

The ground work for the atmosphere for  grief therapy should include: